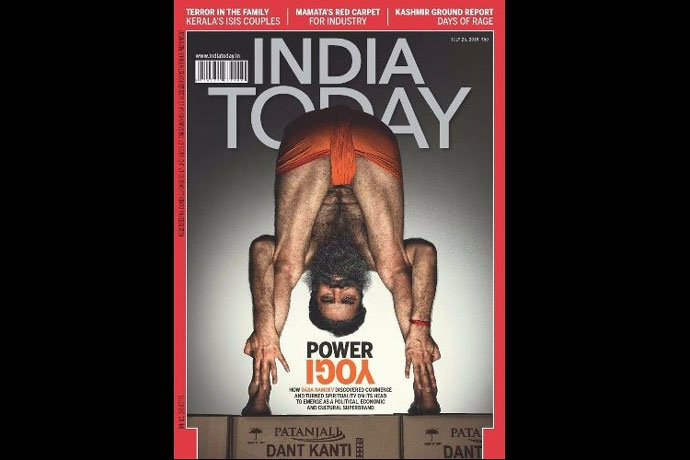 All this was going on in my mind while Babaji was offering the perfect PR picture after PR picture. Getting himself shot in the midst of a herd of cows showing dung heaps of organic compost doing a small round of the estate on his old scooter, even ploughing fields, doing pushups, lifting a watermelon. Still no products. Darn it.

We moved towards the Patanjali Food Park… I finally had him at the product store. But it’s so been there, done that – the predictable shelves of products. I tried some visuals… it was not working… boring, boring, boring images of him smiling while reclining on the shelves.

There were some with factories coming up… hope flooded me again. So did sweat. It was May 11 and I was running from one plant to another looking for the right image to bring all together. We arrived at the herb warehouse. What? Who has seen an industrial warehouse filled with just sacks of herbs?

”It’s the nerve centre of Patanjali,” said Baba. Now I had to do an image at the “nerve centre”. I set up my shot. Babaji on a forklift in the middle of rows of shelves. Would he do it? He did. I now had a possible cover.

On my way back I was thinking it is a great image but it was too much of a stunt, wasn’t it? He doesn’t really stand on a forklift as a part of his daily work. The image was also too large for a cover to get all the body text in. It had to be something simple.

On our way back I hear my colleague Kaushik Deka and Baba Ramdev discuss his business mantra. I am doing the “ulta” thing of being my own brand ambassador. Now I was scheduled to do a photoshoot with Babaji doing yoga at his ashram. The moment I heard the word “ulta” it was an eureka moment.

I was already thinking yoga postures and I heard “ulta”. That was the shirshasana. Babaji’s well-known statement about MNCs flashed in my mind. “I will make all of them (MNC executives) do shirshasana,” he said somewhere. I was now feverish with excitement.

A Baba taking on the multinationals and in the wake creating a mega brand with hundreds of products of daily use and a profit line that is going into astral space. It disrupts many stereotypes. It’s actually turning corporate logic upside down and in the process spirituality upside down – a shirshasana! I had my concept

The writer is one of India’s best-known editorial photographers. Known for his dramatic portraits, he is also a name to reckon with in the fine art photography space. He has been a recipient of the Charles Walace fellowship in photography and his works are part of the permanent collection of Essl Museum of Contemporary Art in Vienna. He is currently Group Photo Editor of the India Today Group. 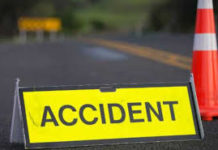 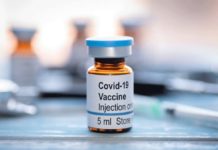 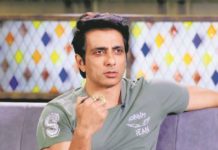 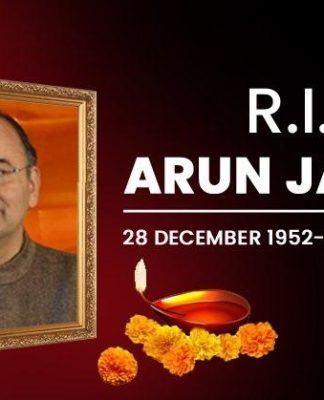 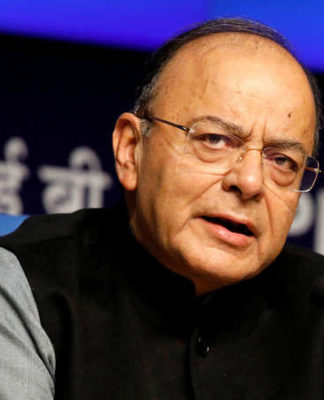 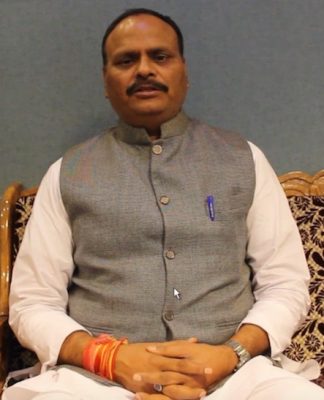 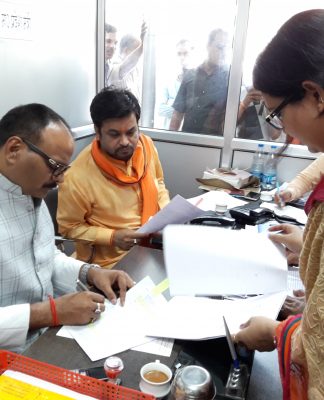 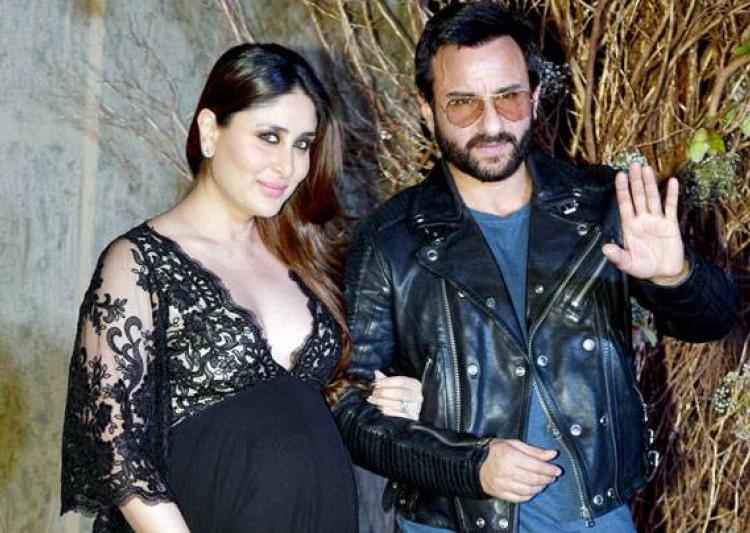 ABOUT US
This is the site of the group of Truth Speakers as in any manner. Journalist/Blogger/Writer are invited to join the group Case Leak. Interested person are requested to mail at [email protected] for the group. Or use the link write your post in site. Kindly remember this portal/site is nonprofitable so all writers will be unpaid. All members are free to write there views and perception about any issue.The site will publish there content with there owning authority.
Contact us: [email protected]
© Copyrights to Case Leak since 2015. Site maintained by LGM
MORE STORIES